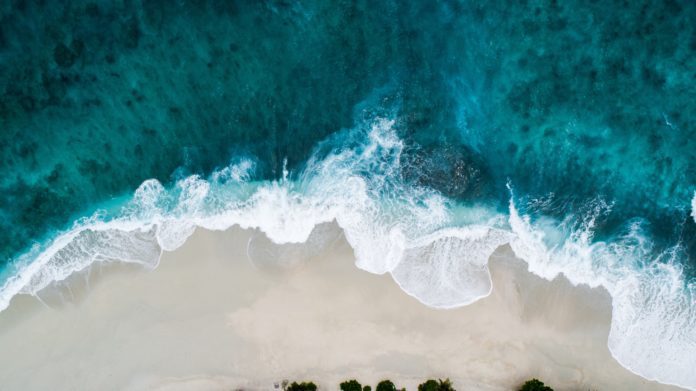 Pacific Rim National Park Reserve is a 511 km2 park comprised three separate regions: Long Beach, the Broken Group Islands, and the West Coast Trail. It represents the Pacific Coast Mountains landscape which is characterized by rugged coasts and temperate rainforests. Widespread vegetation found in the park includes western hemlock, Sitka spruce, western red-cedar, deer fern and sword fern. Animal species vary from marine and intertidal species, such as humpback whales and ochre sea star, to terrestrial mammals, such as Vancouver Island wolves. For recreational purposes, Long Beach is used for surfing and windsurfing, the Broken Group for sea kayaking, and the West Coast Trail for hiking, as well as camping in all areas and scuba diving in the winter months in the Long Beach and Broken Group areas.

Locals living in near by Tofino and tourists alike know Chesterman’s as the Pacific Rim’s favourite beach and one of the regions most meaningful locations. It’s a first stop for many entering the area and is a great place to explore with friends and family. A renowned surf spot during both summer and winter, this beach is ranked in one of the top places in North America for learning to surf but that doesn’t keep local pros from enjoying Chesterman’s consistent waves.

Long Beach is the largest and longest beach in the Pacific Rim National Park Reserve. The beach’s consistent surf, exposed to the open Pacific Ocean, established it as one of the earliest and most popular surfing locations in British Columbia. Long Beach features rocky ‘islands’ in the mid-tidal zone of the beach that are accessible only at low tide; when the tide is high, these islands are either surrounded by water or thrashed by ocean swells. In addition, dangerous rip currents exist around the larger islands, and to some extent in the open sea farther out. Unsupervised swimming is considered extremely hazardous, and park visitors have been swept from shorebound rocks during storm season; for this reason, beach access is restricted during heavy storm weather.

The Rainforest Trail consists of two trails – A and B. Both trails help you explore the temperate rainforest. Look up to see the gigantic western red cedar and western hemlocks. Scan the upper canopy for birds, listen to the trickle of water and smell the life of this highly productive forest. Loop A signs emphasize forest cycles. Loop B signs emphasize forest structure and inhabitants.

Hot Springs Cove is a splendid hot spring still enjoyable in its natural state, located in Maquinna Provincial Park in the remote northern end of Clayoquot Sound. The boiling spring water bubbles up from deep in the earth and cascades down a small cliff into a series of natural layered rock pools, cooled by the incoming Pacific Ocean surf, each pool slightly cooler than the one above it.

The Schooner Cove Trail is a popular two-kilometre hike in Vancouver Island’s Pacific Rim National Park. As a short and relatively easy trail, this scenic hike leads you through lush rainforests and over gentle meandering streams before arriving at a spectacular beachfront area.

Cox Bay or “Surf Beach” is one of the area’s most popular surf breaks as well as a common tourists location. A small parking lot and short walk give easy access to the bay. The west facing direction and shape of the 1.5 km beach enhances the action of the swell to make Cox Bay the most consistent beach break in the Pacific Rim. Several of the largest resorts on the west coast are also on Cox Bay’s shores.