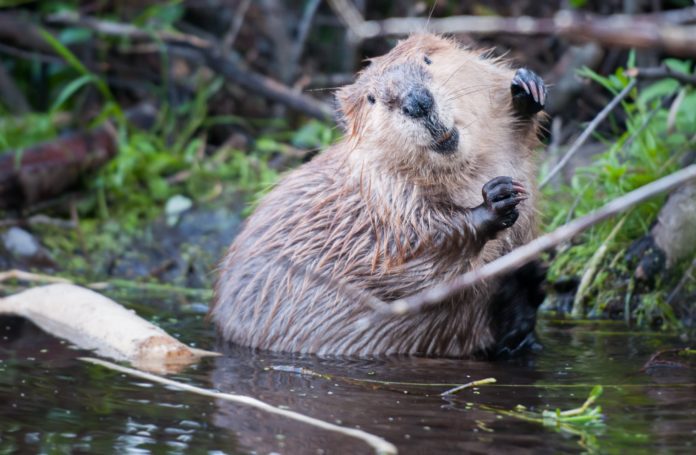 Police say roads are now safe from an angry beaver.

Officers had to remove an angry beaver that stopped traffic north of Toronto.

Police say they were called to a roadway around 9:30PM where officers had to use batons to coax the beaver off the road.

They say the beaver came back onto the road, stopping traffic yet again. The officers called animal control and then boxed up the beaver and released it into the wild.