Home Interest Over Half of Canadians Now Use Netflix 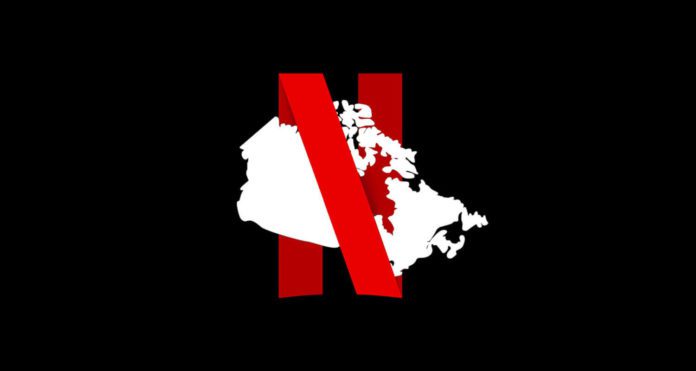 According to a report done by the Media Technology Monitor, 54 percent of Canadians are now using the streaming service.

With an increasing shift to watching tv shows on-demand and a rapidly decreasing cable TV audience, Netflix is by far the most popular service of its kind. Subscriber growth is now at a stage where it’s slowing, likely because most people who want to use the service have already subscribed.

In fact, the report suggests there is little appetite for consumers to subscribe to Netflix’s competitors. Merely eight percent of those polled said they used CraveTV and six percent said they use Amazon Prime Video. Many people who have a subscription to the Prime Video service only have it because it’s bundled with their online shopping.

Typically most people only have one of the streaming services, and when they do have multiples, they’re stacking it with Netflix. They were the first to the market, and they have continued to execute very well with their Netflix Originals and consistent additions to their digital library.