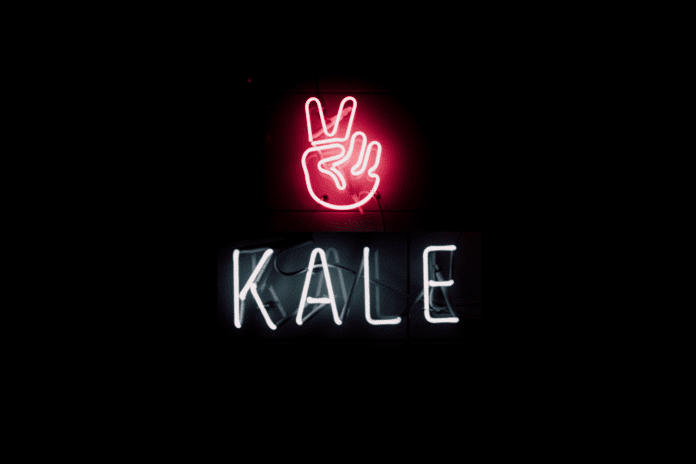 Before the study, there have been no scientific studies conducted around vegetarian and vegan rates in Canada specifically. The collection of data will help the University understand where veganism and vegetarianism is headed in Canada.

Although it is not believed the overall rates have increased in the last decade, they could move up over the next two to three decades. The increasing number of young consumers committing themselves to specialty diets is going to have an impact on food demand over the next few decades, and the food industry is expected to adjust accordingly.

The poll also suggests that British Columbians were more likely to identify as vegan or vegetarian when compared to people living in the Prairies, Quebec, or the Atlantic region. In fact, 16 percent of all vegetarians in the country live in British Columbia.

Healthy living seems to be a significant driver that entices consumers to commit to a vegan or vegetarian lifestyle as people have become more conscious of what they are putting in their bodies.