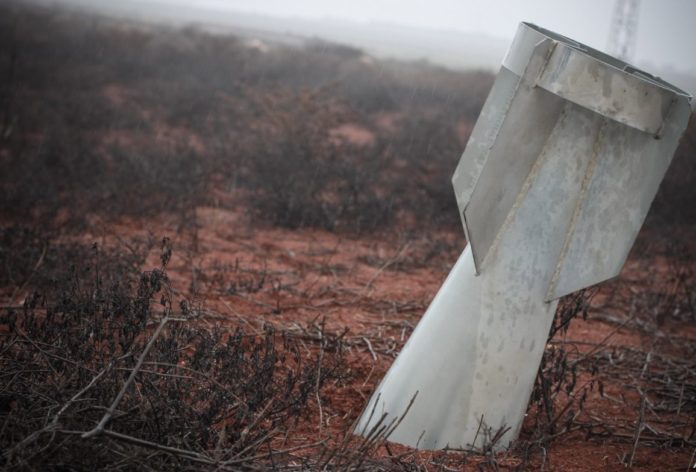 A WW2-era explosive was found in the Canadian Rocky Mountains near Jasper National Park, prompting the Canadian Military to go in and detonate it.

The discovery was made when a group of hikers found an unexploded bomb on the side of the mountain.

The RCMP said news of the bomb was immediately reported by the Park Guides.

It remains unclear how the bomb was shot or detonated but it may have been initially intended to be used for avalanche control.

Mounties would like to remind the public if they find anything that looks like it could be a bomb, to not touch. It and to call the police immediately.