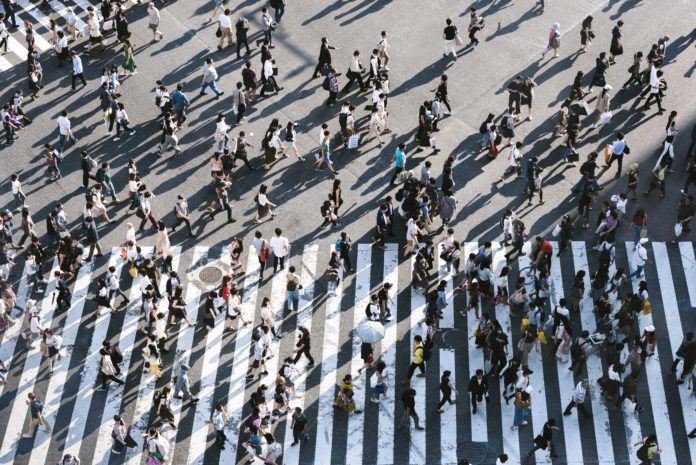 Canada’s population could almost double over the next 50 years — and will certainly grow older, according to the latest projections from Statistics Canada.

While the Canadian population has grown significantly from 30.7 million people in 2000 to 37.1 million in 2018, the population could nearly double in the next 50 years, reaching 70.2 million by 2068, StatsCan says.

In all three scenarios, Canada’s population growth will be powered primarily by immigration, StatsCan says.

It also expects the population to grow older in each scenario, putting “additional pressure on pension and health care systems and decreasing the share of the working-age population.”

In the medium-growth scenario, the number of Canadians aged 80 and older would reach 5.5 million, StatsCan reports, compared with 1.6 million in 2018.

Those aged over 100 would be the fastest-growing age group between 2018 and 2068 (although they remain a tiny portion of the population — 0.2% or less in all scenarios).

“Population aging is projected to remain a prominent and inevitable feature of population change in Canada in the coming years,” the agency says. “These demographic changes will alter the composition and distribution of the Canadian population, and are therefore likely to have economic, political and social consequences.”

By province, Ontario is expected to remain the most populous province, and Alberta is seen as having the fastest growth rate (surpassing British Columbia by 2043 in most scenarios).