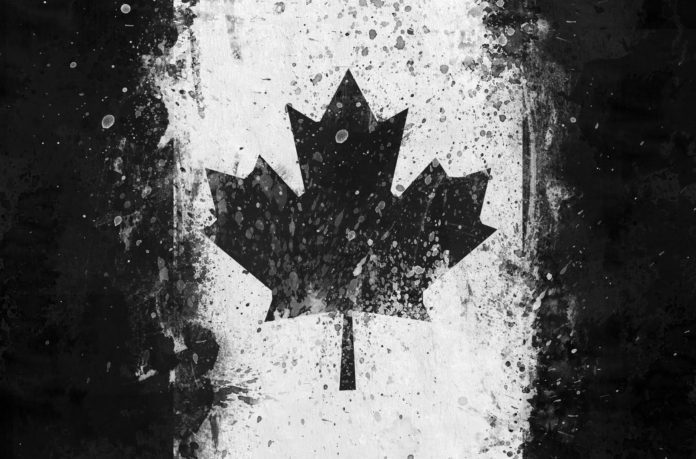 Canadians do cocaine and “totally” trust their dealers more than most other countries, according to a new report on global drug use.

The Global Drug Survey questioned more than 130,000 people across 36 countries.

Researchers asked 1,960 Canadians how many days they used cocaine in the last 12 months.

Canada had the second highest average number of days with 10 – almost double the global average answer of six days a year. Canadians in the study reported using half a gram of cocaine, which matches the worldwide average.

The study also showed just under 70 per cent “totally” trust their dealer wouldn’t be violent or abusive toward them.

Canada typically ranks very high on drug and alcohol usage in a lot of these worldwide studies.