Home Interest Canadian Passport Ranked #6 Most Powerful In The World 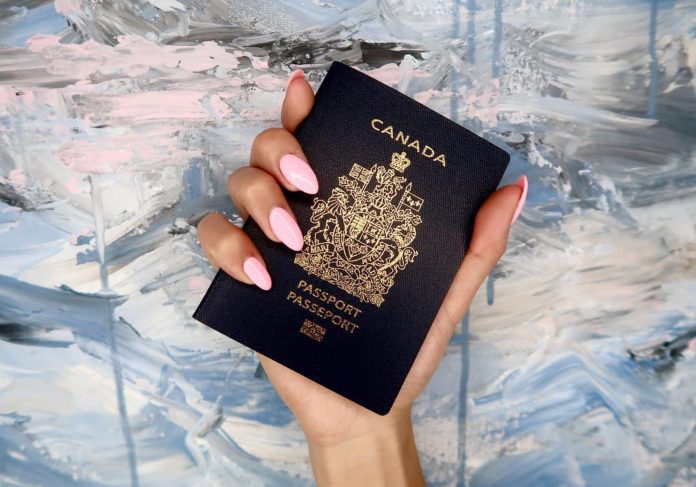 Canadian passport holders are among the most jet-set travellers in the world. A quick flash of the navy-blue booklet not only identifies you, it grants you access to several countries around the world.

What is the Henley Passport Index?

The Henley Passport Index ranks the power of 199 different passports—including the Canadian passport—and 227 different travel destinations. The index is based on data from the International Air Transport Association, which is updated whenever a visa-policy change comes into effect.

Passports are compared based on visa-free score. The score is a sum total of the number of countries citizens can visit without applying for a visa. It also counts countries where visitors can obtain a visa, visitor’s permit, or electronic travel authority (ETA) when entering the destination.

How the Canadian Passport Ranks in 2019

The sixth position on the list is tied with six additional countries that also have visa-free access to 183 countries. These countries are Belgium, Greece, Ireland, Norway, the United Kingdom, and the United States.

Despite landing in 6th place, there are actually 15 countries with better scores than the Canadian passport, as seen in the list below. 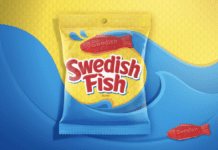