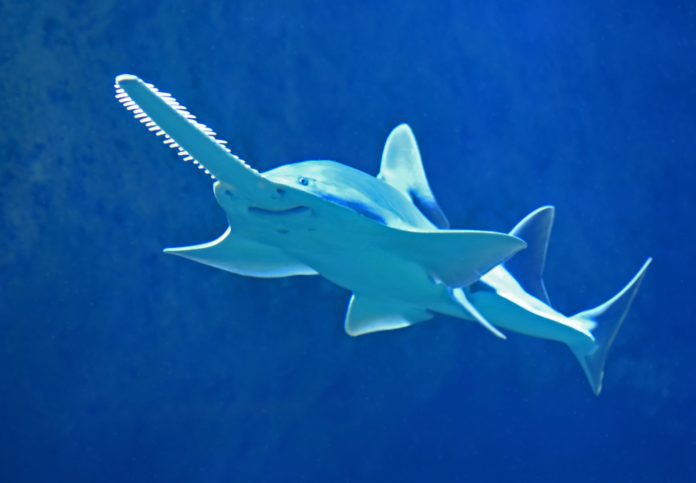 Canada has become the first G20 country in the world to ban the import and export of shark fins in a move considered a major win for preserving ocean populations.

The ban passed the Senate overhauling the Fisheries Act. Canada has outlawed the practice of cutting fins off sharks since 1994, but did not have any legislation to prohibit importing fins.

Under the old laws, shark-fin trade was thriving. More than 148,000 kilograms of shark fins worth $3.2 million entered the country in 2018 alone, according to Statistics Canada.

Canada could become an example for other G20 countries to ban the export and import of shark fins according to Oceana Canada, a private conservation group. Oceana Canada says fins from up to 73 million sharks end up in the global trade every year.

A Pokémon Bar Is Touring Canada