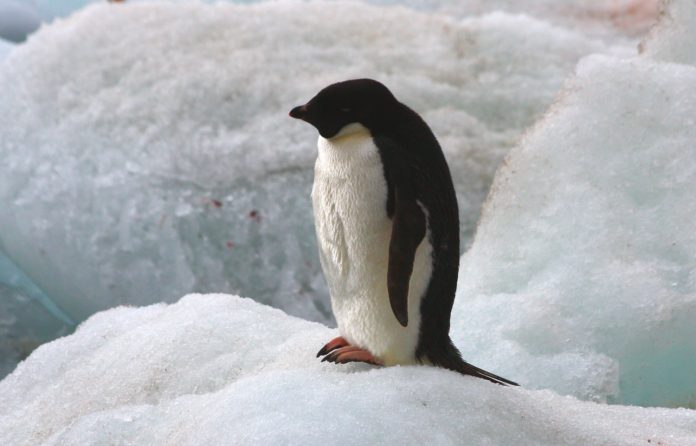 The black-footed penguins are about two feet tall and weigh between 5 – 10 pounds. When first hatched, they are small enough to fit in the palm of your hand.

Since increased industrial fishing started around the south-western coast of Africa, there has been a substantial decrease in the number of black-footed penguins. Marine Life is partnered with the AZA African penguin SSP Sustainability project, a worldwide effort to conserve the African penguin population.