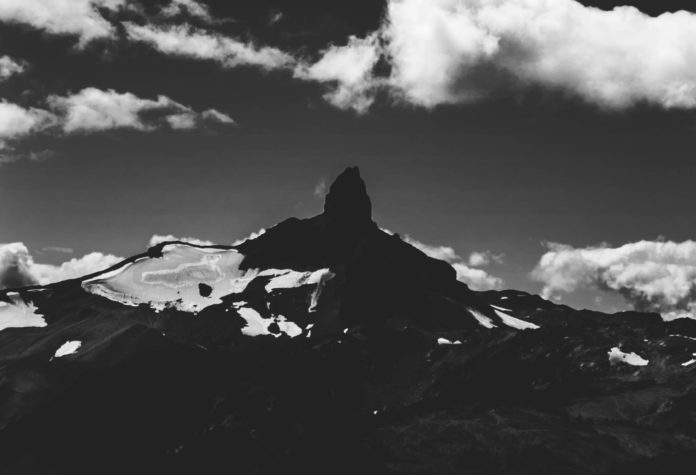 Located in Mount Robson Provincial Park, near the BC/Alberta border, 23-kilometre- long Berg Lake Trail is like a highlight reel for the Rocky Mountains. Under the shadow of 3,959-metre Mount Robson—the high point in the Canadian Rockies—you’ll wander past emerald-coloured Kinney Lake and near thundering Emperor Falls, entranced by dramatic mountain vistas throughout. Some lucky trekkers may even catch a glimpse of giant chunks of ice calving from the Mist, Berg and Robson glaciers. Of course, all this scenery draws a crowd—Berg Lake Trail is now managed by a reservation system, which opens annually on January 2.

Running along the west coast of Vancouver Island, in Pacific Rim National Park, the famous West Coast Trail attracts trekkers from around the globe. Originally forged to offer shipwreck survivors a route to safety, today, it’s a reservation-managed three- to six-day bucket-list backcountry hike. Camping near Tsusiat Falls and the vertigo-inducing ladders of the southern half are two notable aspects of this trail—but every day is memorable on the WCT.

Linking northern BC and Alaska, and an absolute classic for two countries, this 53-kilometre trek has been a backpacker’s must-do for decades. Forged by First Nations, used extensively by fortune seekers during the Gold Rush and operated today as a reservation-managed multi-day hike, the Chilkoot Trail is a challenging slog that pays dividends in scenery, solitude and historical wonders. With a short season—mid-June to early September— inclement weather (expect snow in July) and hardy sections like The Pass, you’ll want to be in top-shape and well-prepared. And remember your passport—you cross the U.S./Canada border midway.

The skeleton of an ancient volcano, Black Tusk is the most recognizable  prominence in Garibaldi Park. See it up close on a multi-day wilderness trek accessed via the Black Tusk/Garibaldi Lake Area, 40 kilometres north of Squamish. The route to Garibaldi Lake is nine kilometres of picturesque, moderately challenging switchbacks; at the lake, you’ll find 50 tent sites, four cooking shelters and pit toilets. Pitch a tent here and fuel up before tackling the seven kilometre trek (850 metres of elevation gain) to the base of Black Tusk. It is possible to climb the Tusk, but only skilled mountaineers should attempt this. Camp overnight at Garibaldi Lake and return to your car in the morning, or stay several days and explore the region’s copious trails.

The Sunshine Coast Trail showcases 180 scenic kilometres through the mountains, along the coastline and past the lakes of BC’s northern Sunshine Coast. It’s Canada’s longest hut-to-hut hiking trail, and the only free one—built and maintained by the Powell River Parks & Wilderness Society. Hikers can explore routes from a few hours, to a full day, to a week or more—overnighting at the 12 huts and 20-odd campsites along the way. If you have 10 to 12 days, try the whole route in one push! And make sure to buy an SCT Passport at the Powell River Visitor Centre to document your achievement—and to receive congratulatory goodies from local supporting businesses.